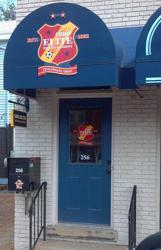 The Glendale office houses the day to day operations of the club. There is space for team meetings with the capability for tactical and video sessions.  All tournament, league, and team logistics is run through the office.  Located in historic Glendale across from the Cock and Bull restaurant. 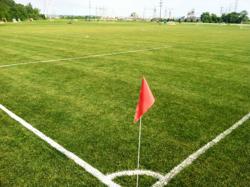 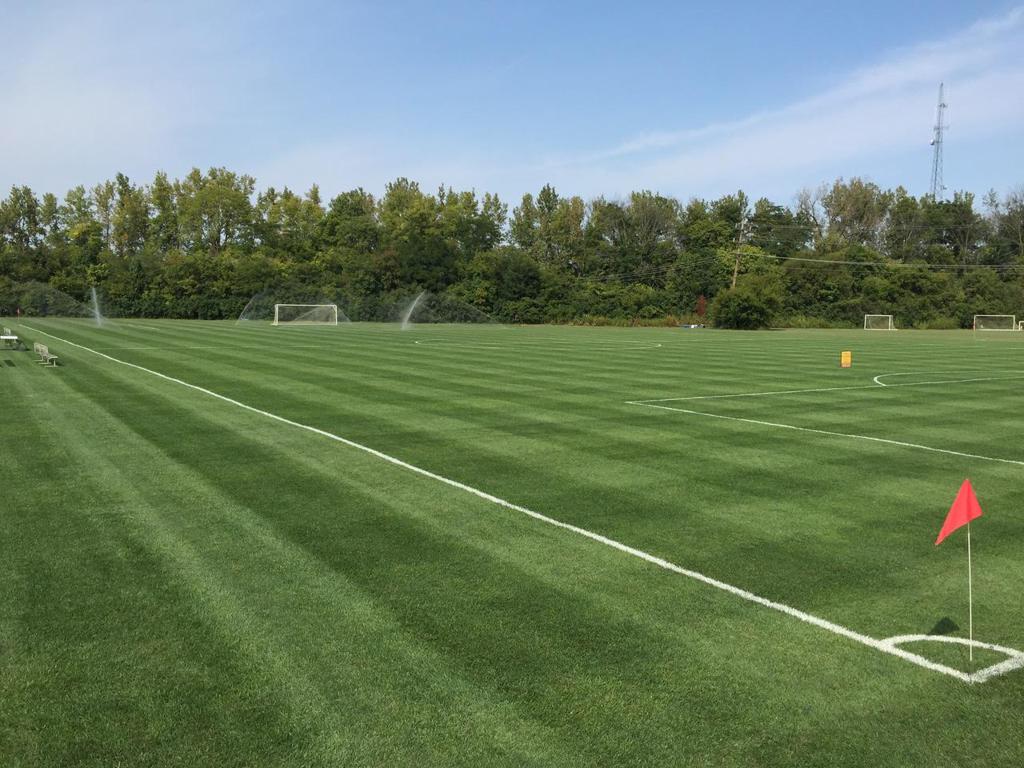 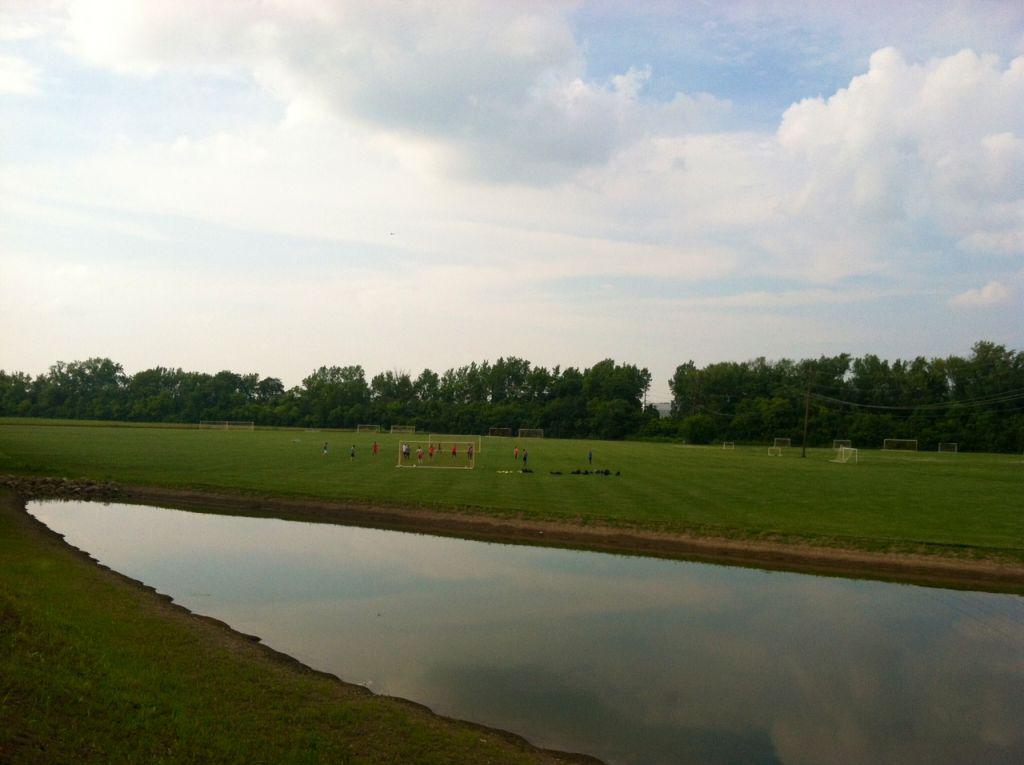 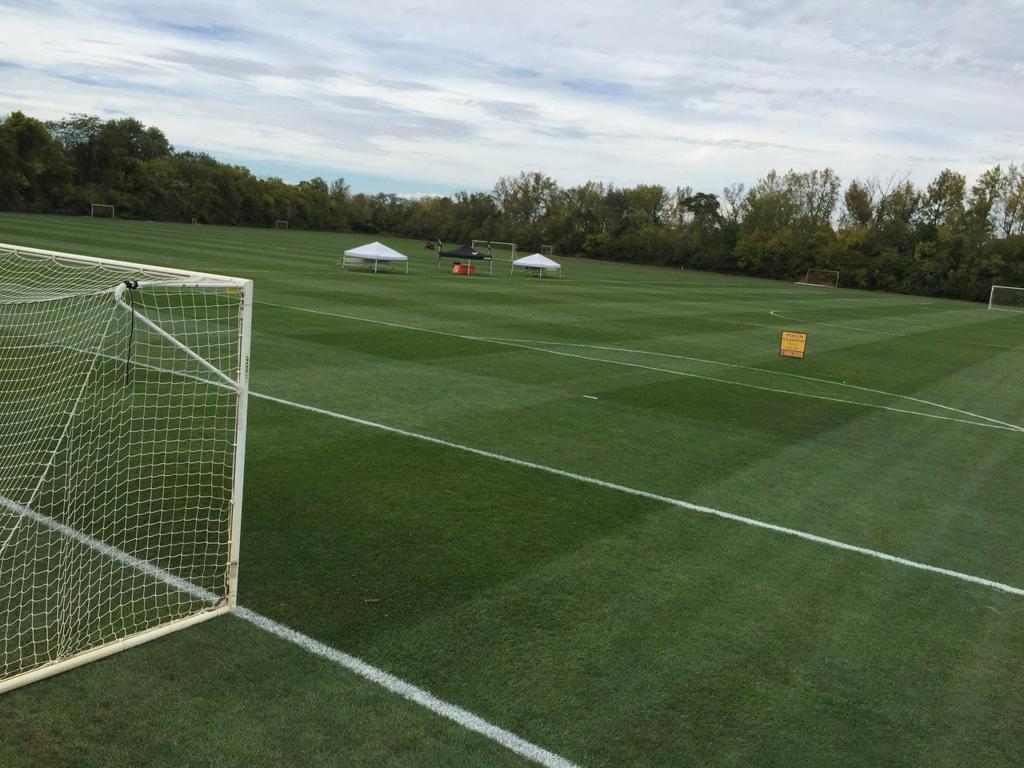 In August 2007, Team All-Sports the OE field installation contractor began moving, grading and smoothing the earth in preparation for seeding and fertilization.  An irrigation system and water well development was installed to allow for manual sprinklers.  The main field area was enclosed behind a beautiful red cedar split rail fence donated by the 2007 OESA U15 girl’s team and installed by several fathers on the team. Once the gates were installed, the fields and the parking lot area were secure from traffic during unauthorized hours.  Trees and brush were removed from the front of the complex, to make room for the parking lot and maintanence building (The Barn).

On August 1, 2008, the David L. Olberding Ohio Elite Soccer Academy Training Center opened for practice and competition.  The site now holds up to five full-size fields, and several fields and training grids for our younger players and practices. The club has positioned itself as one of the top clubs in the United States.  The training center will secure the future of the Ohio Elite Soccer Academy and allow the club to continue it`s success in the state, region and nationally and will be the only one of it`s kind in Cincinnati.

For information on the David L. Olberding Ohio Elite Soccer Academy Training Center go to the Construction Photos and Blog. 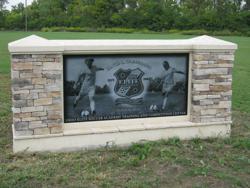 In-Ground Irrigation: The club installed in-ground irrigation into the south side fields at the David L. Olberding Training Center in 2014. The watering system has allowed us to create two high level game quality fields and an exceptional training pitch in the short term with the hopes of expanding the irrigation in stages until we have installed in-ground irrigation throughout the facility. This will likely take a few years to complete.  Look for additional irrigation to be added in the coming seasons. 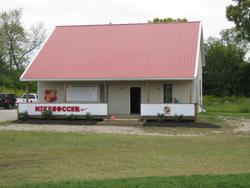 Concrete Slab in Garage: We will be laying a concrete slab in the barn this fall to give the club a better surface to store equipment and for overall improved use of the barn.

Extension on Deck of Barn: This project will begin sometime during the Fall 2011 and will give the club a better area for meetings and club events.  The goal is to extend the deck towards the playing fields, doubling the length and installing a gutter above the deck in order to prevent water from dripping on the area.  This project will be lead by Bob Olberding, who has been an major part of the development of the OESA David L. Olberding Training Center.

Back Acreage Development:  We have begun clearing the back acreage of the facility and will continue to do so over the next couple weeks until complete.  This area was acquired within the past year and will be developed into training level fields for the club.  Once completely developed, it will give us close to 25 acres of playable surface.  It will also allow for more areas to be limited to game only use.

Through the Commemorative Brick Walk Program, the Ohio Elite Soccer Academy permanently recognizes those who have given to support the development of the David L. Olberding Training Center.

The attractively landscaped walk incorporates personally engraved bricks lead from the barn deck to the game fields.  A gift $250.00 can reserve a small brick for you, a player or loved one and with a donation of $350.00 upgrade to a large brick .  The Facility Development Committee has placed a goal of 400 bricks in the initial offering. 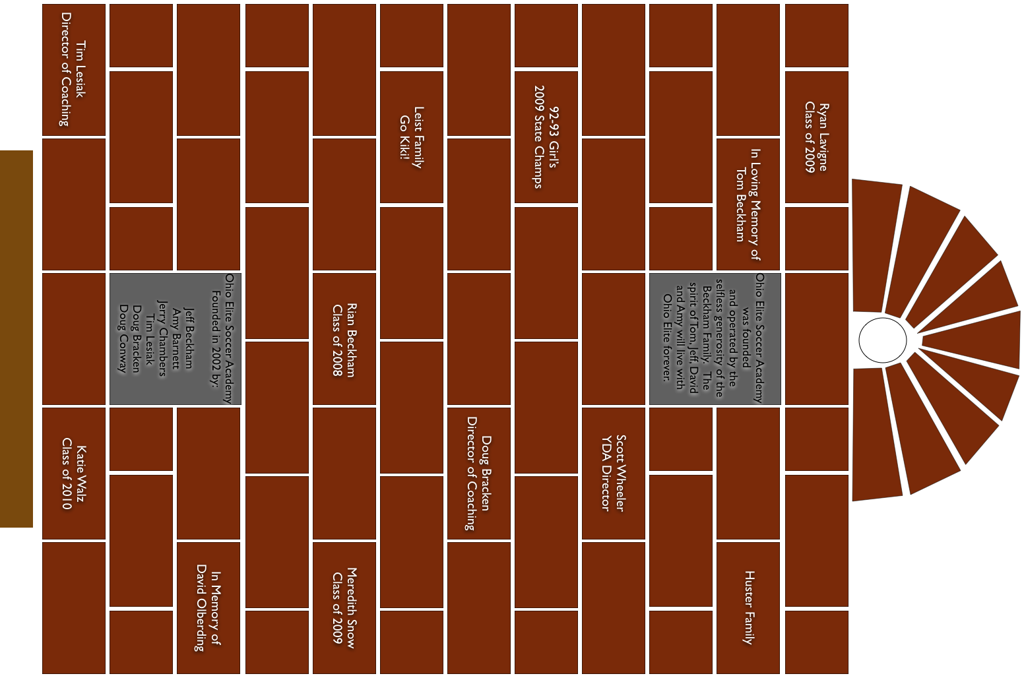